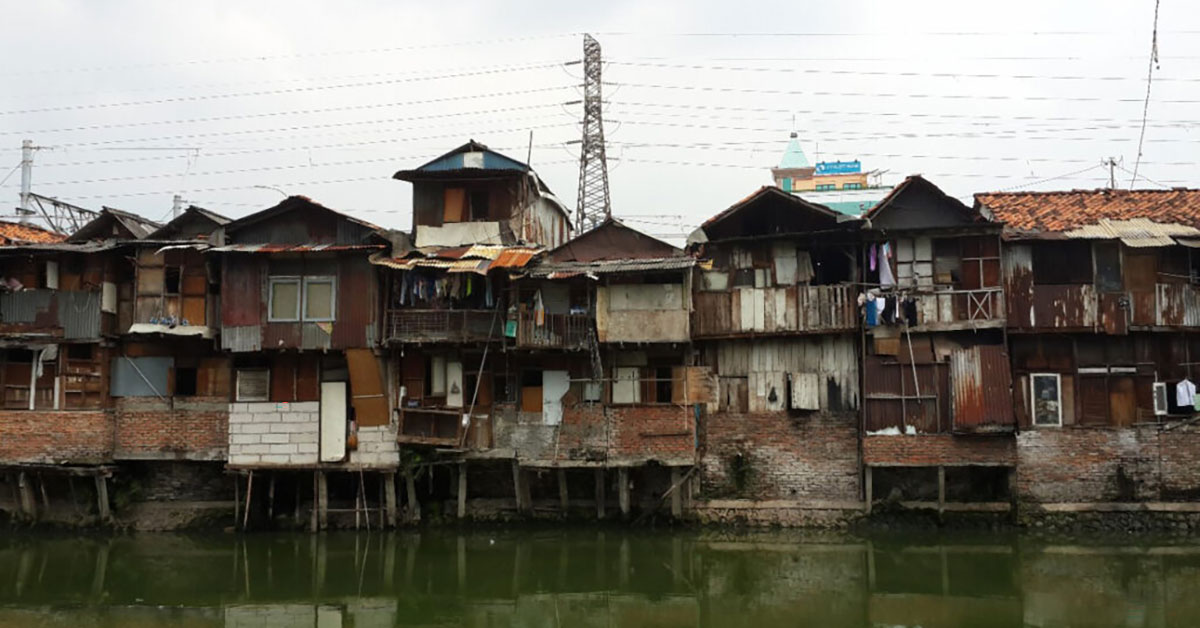 As Indonesia considers shifting its capital from Jakarta, Dr Aaron Opdyke was asked to provide commentary on the move and implications for disaster risk reduction. The commentary, originally shared through the University of Sydney was picked up by News.com.au: ‘Very risky’: Expert fears over plans to move traffic-choked, overcrowded city Opdyke was also invited on on BBC Radio’s Up All Night programming to discuss implications of the move. Excerpts from the original commentary are below.

With research focused on post-disaster resettlement programs in South East Asia, humanitarian engineer from the School of Civil Engineering Dr Aaron Opdyke believes the proposed move has been spurred by political motivations and that disaster risk has been misunderstood.In 2018, Indonesia accounted for nearly half of the global deaths from disasters.

“The Indonesian Government’s arguments for the move centre on finding a location that is free from threat of natural hazards that Jakarta frequently experiences, such as earthquakes and floods. In 2018, Indonesia accounted for nearly half of the global deaths from disasters,” said Dr Opdyke.

“Too often though, governments jump to relocate settlements expecting that they can cut disaster losses by just reducing exposure to hazards. We see repeatedly that disasters are often distorted by policy makers for political gain, without truly understanding the drivers of disaster risk,” he said.

“Vulnerabilities of our infrastructure, economies, and social systems often have a much larger role to play in disaster risk creation – factors that are rarely solved by starting anew.

“The scale of the problems facing Jakarta are no doubt pressing, but rather than embracing the seductive simplicity of starting with a blank canvas, we need to recognise the complexities that don’t vanish.

“While the allure of better planning from a clean slate might be tempting to address current stresses, the reality might look very different.” 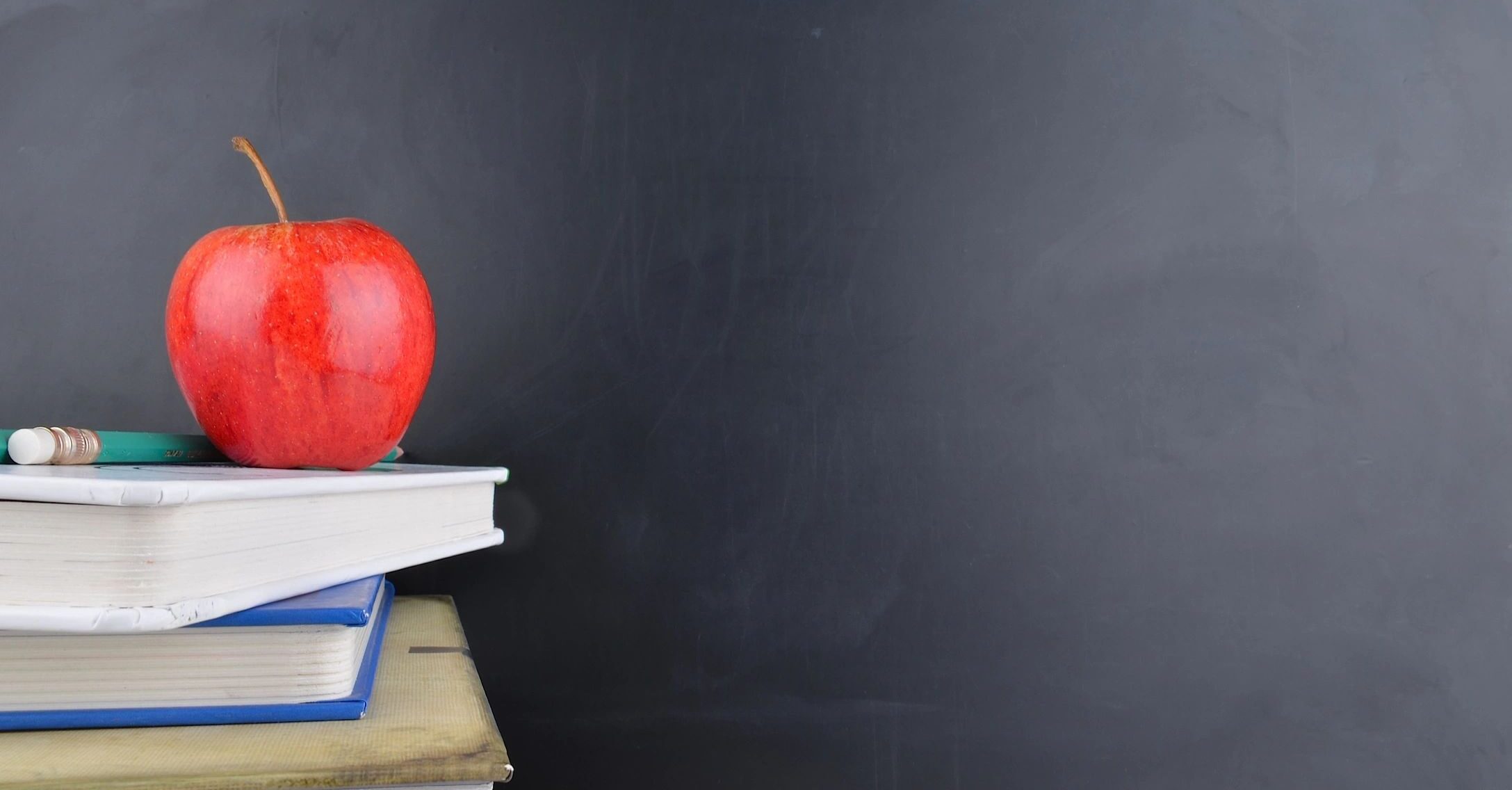 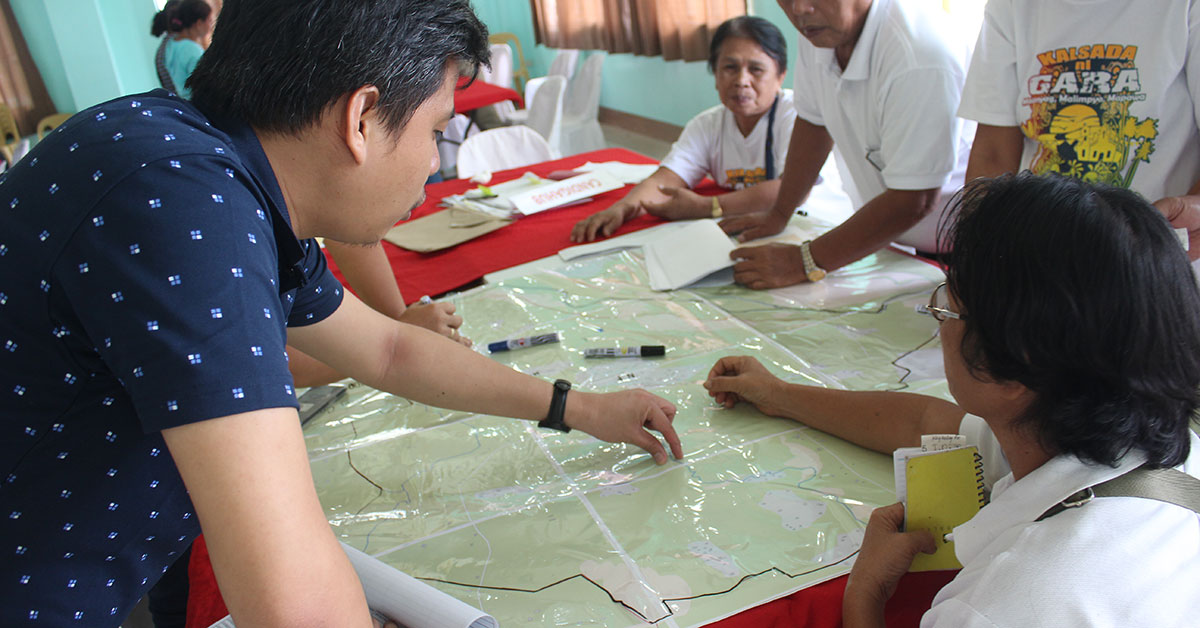 SSEAC Webinar: Transforming Disaster Risk at the Nexus of Local and Scientific Knowledge 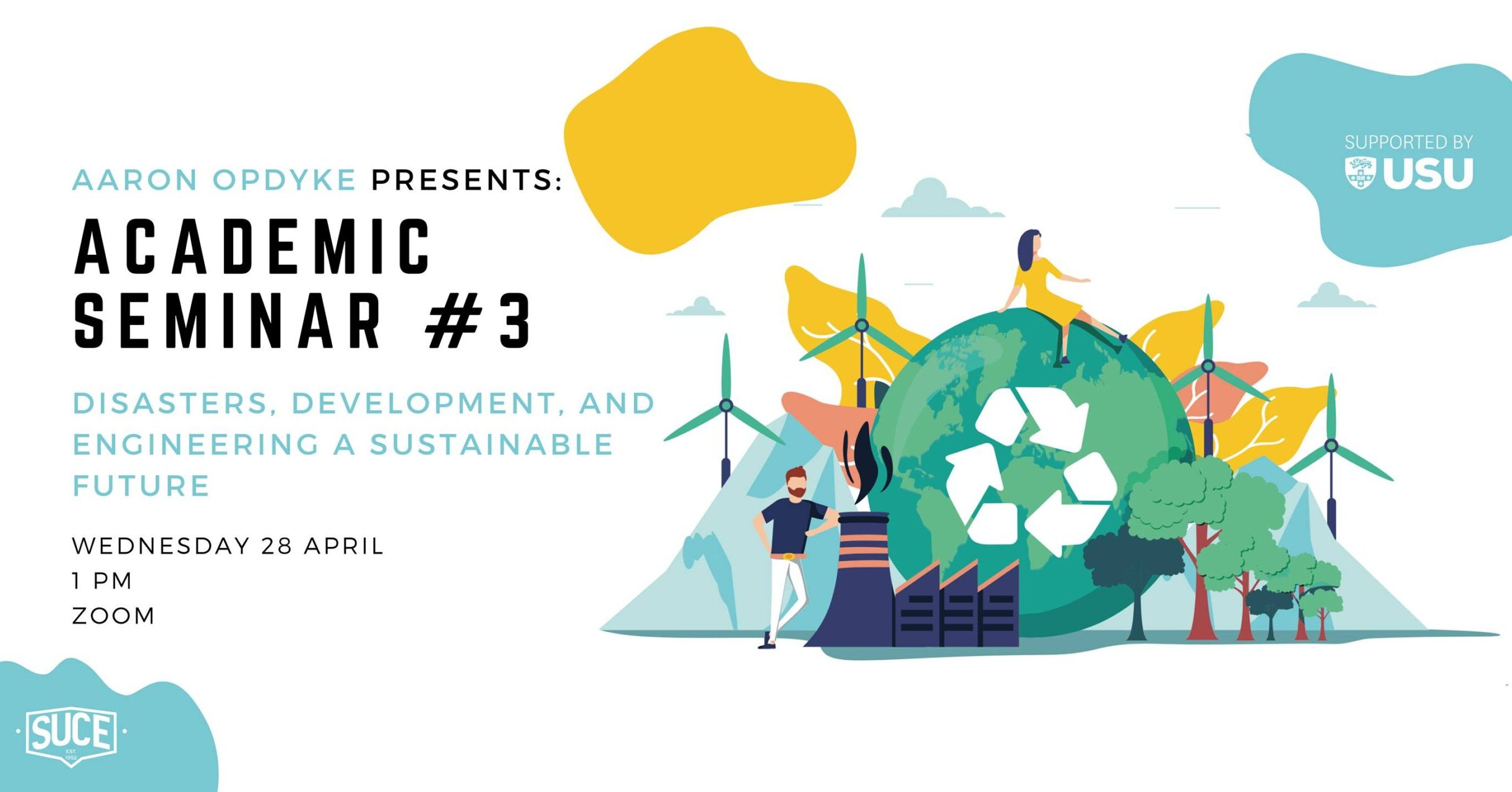