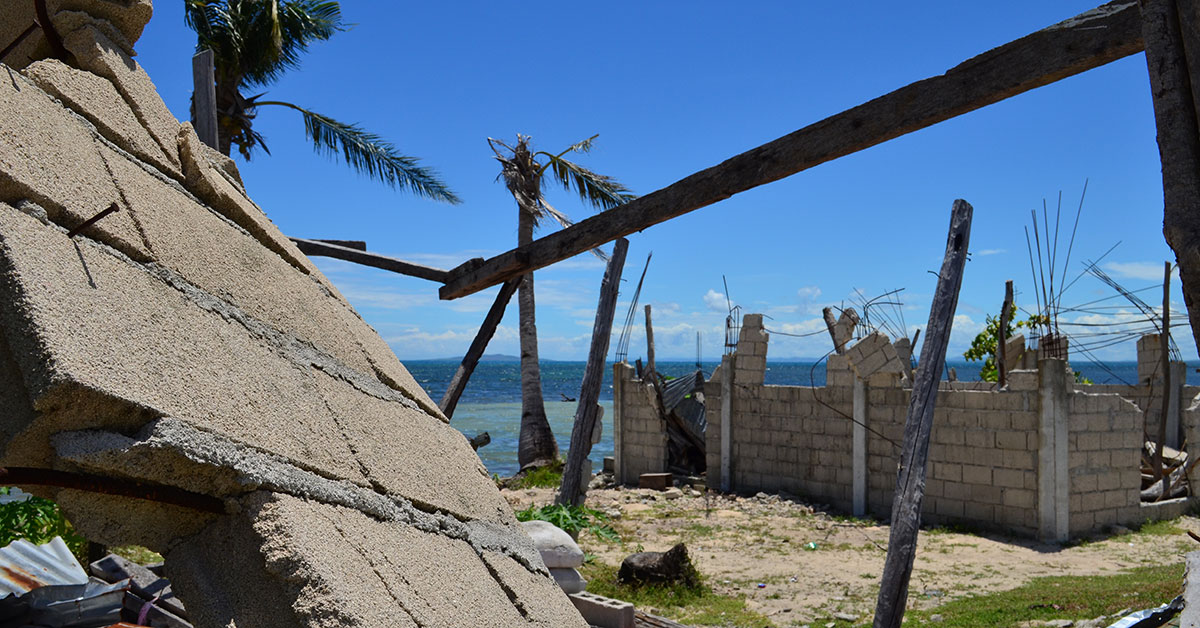 Resilience – it’s a buzzword that gets thrown around a lot, but what does it actually mean? How would you explain it to disaster victim? How would they explain it to you? This November will mark the second anniversary of Typhoon Yolanda that smashed into the Philippines, making landfall as the strongest storm in recorded history. In its wake it damaged over 1.1 million homes, displaced over 4 million people and took the lives of over 6,200 individuals. The mainstream media stories may have dried up, but for Filipinos impacted by this mega-storm, recovery is still an ongoing endeavor. The