Disclaimer: This list of publications is only representative of works published in direct collaboration with our lab and may not represent a complete record of an individual’s scholarly works. 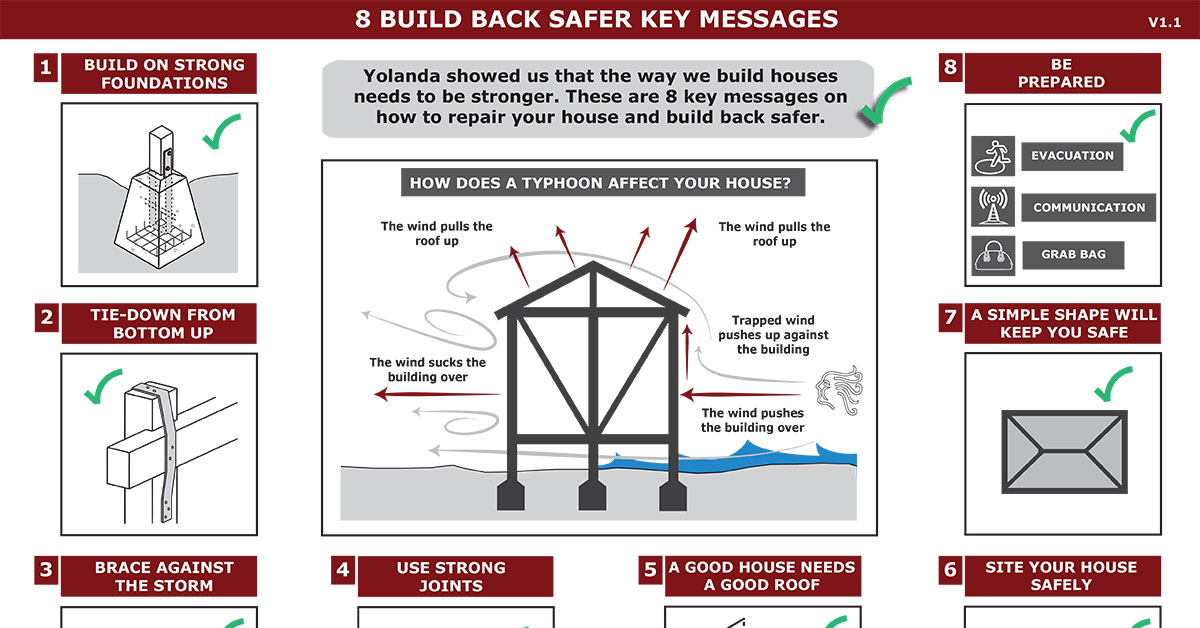 Humanitarian shelter assistance increasingly employs build back safer messages as a technical assistance tool to disaster-affected communities. We sought to prioritise the importance of key messages for small, light-weight timber shelter using a combination of Delphi and Analytical Hierarchy Process (AHP) methods. A panel of twelve academic and practitioner experts were asked to rank build back safer messages developed in the Philippines after Typhoon Haiyan in 2013 which have formed the basis for subsequent humanitarian messages in the Asia-Pacific region. Findings revealed three groups of shelter key messages by importance: (1) bracing and joints, (2) foundations, tie-downs, and roofing and (3) shape. However, there was low consensus among panellists in their judgements of these overall comparisons. The individual structural components used in guidance within each message were also ranked with high consensus among panellists. Our results were consistent with the original message ordering, but expert judgements revealed differing relative structural capacities between components. The resulting numerical weightings and rankings offer clearer guidance on the relative importance of different groups of build back safer messages for non-engineered shelter and housing in low- and middle-income countries. Results may help humanitarian agencies create more targeted messaging to support safer and more durable shelter. 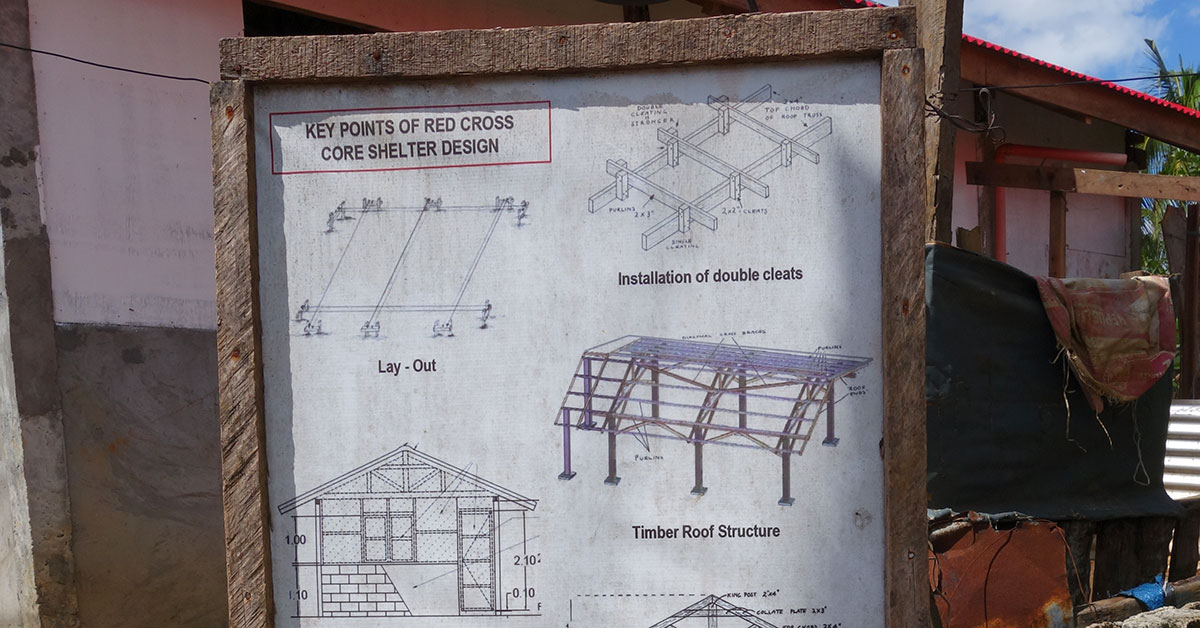 The ‘8 Build Back Safer Key Messages’ developed by the Global Shelter Cluster in 2014 following Typhoon Haiyan (Yolanda) in the Philippines have proved valuable in offering a ‘minimum checklist of disaster risk reduction construction techniques for owner-driven self-recovery.’ However, limited resources and misunderstanding often result in households selectively applying the concepts and there is a need to prioritise these messages in future responses. Current formats make distilling the relative importance of components difficult and there is a need to more systematically distinguish the messages. This research conducted a Delphi survey of 12 humanitarian shelter and structural engineering experts using the Analytical Hierarchy Process, a method that uses pairwise comparisons to rank items, to aid in further understanding the relative importance of humanitarian shelter key messages. 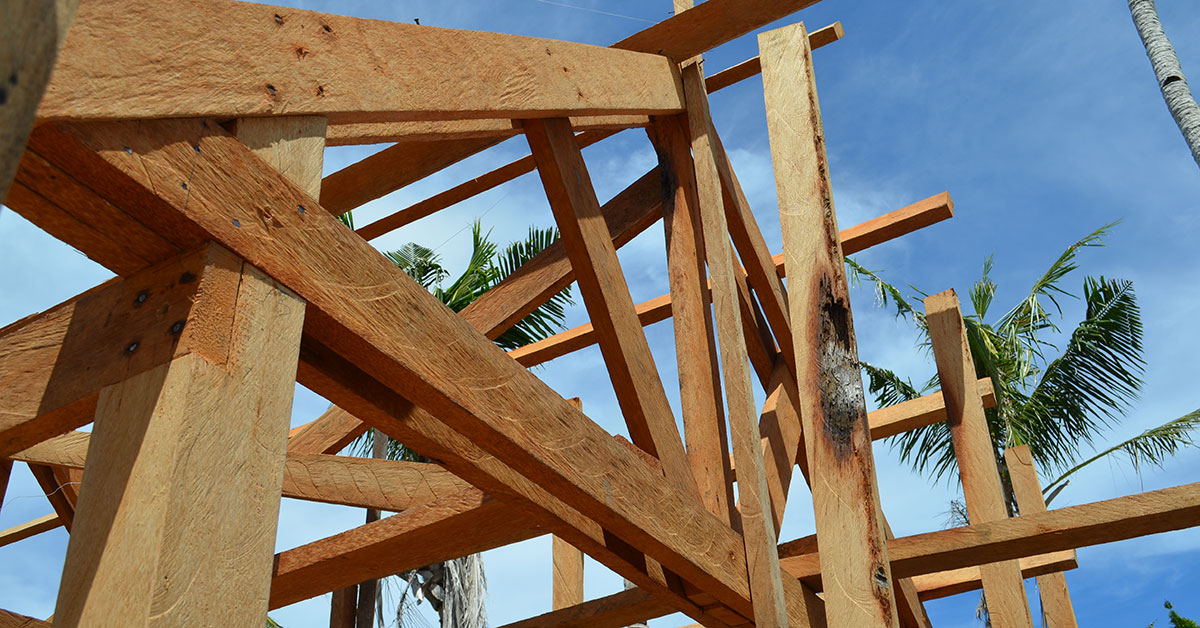 Rising population and urbanization continue to be two main drivers of disaster risk. In the last five decades the number of disasters has more than quadrupled and this trend is continuing. While mortality rates continue to decline from disasters, the mounting pressure of disasters on global poverty is more urgent